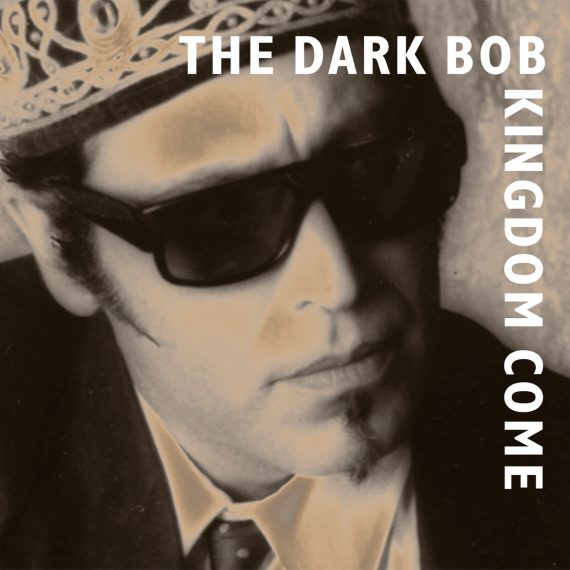 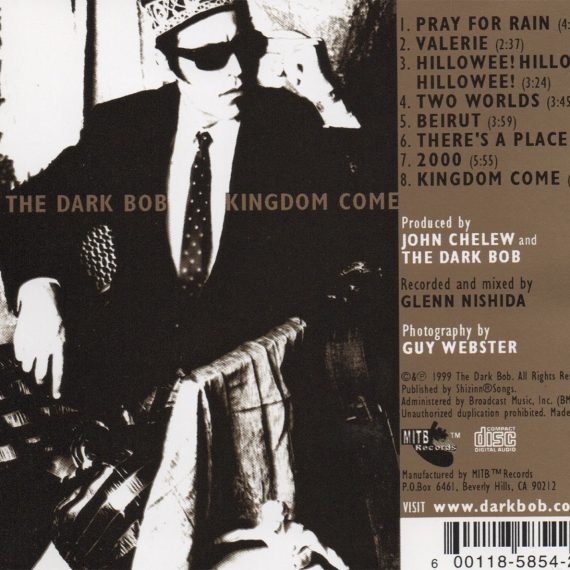 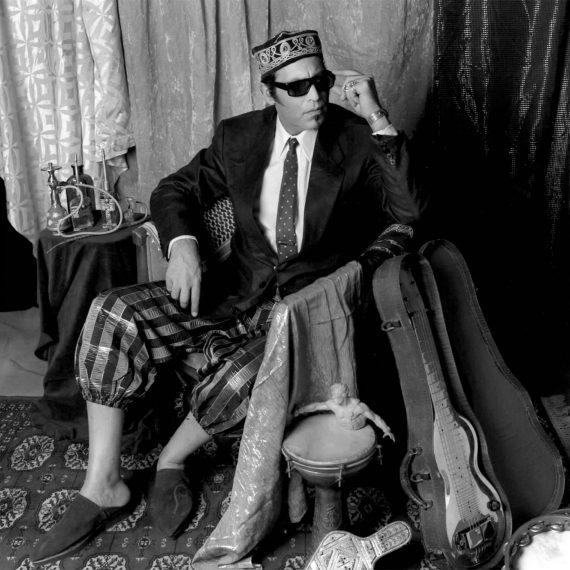 “The Dark Bob is as much a staple of The L.A. alternative scene as anybody or anything that breathes smog and sings. But he’s not just any songster, mind you, but one who has always sung from the gut about gut wrenching stuff – be it the pain o’ love, the insanity o’ the world, or more arcane (if no less touching) topics – and who has drawn on an apparently bottomless well of musical styles and abilities.”
– Peter Frank, LA Weekly

“KINGDOM COME is a captivating listen, attractive and foreboding at the same time, with a lyrical bent more apocalyptic than polemic. Strong yet vulnerable vocals by Dark Bob spiced with lovelorn world weary crooning. The propulsive beat in the music would sound great in some hookah-induced backwater Kasbah…these 8 tracks pack a lot of clout when all’s said and done. Recommended.”
– Doppleganger, Land of Caterwauls Reviews, Amazon

“For a person interested in seeing how a broad range of musical styles from around the world can be merged, this a buy, no question.”
– Ben Baker, Indie-Music.com