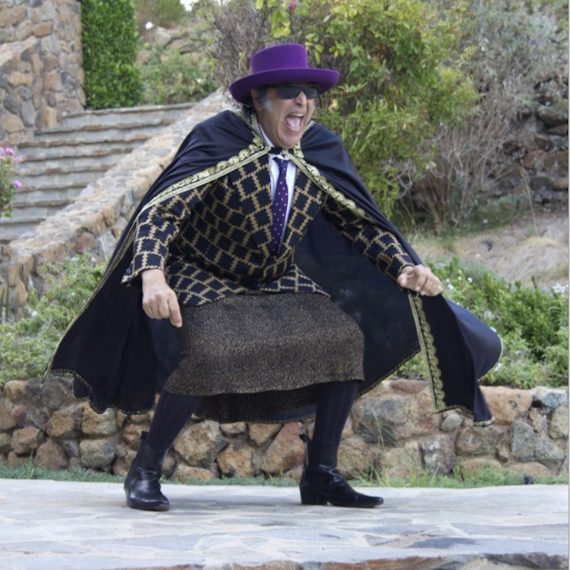 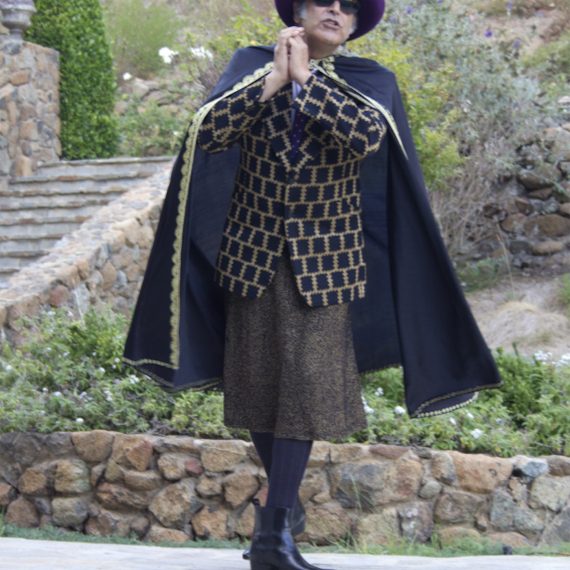 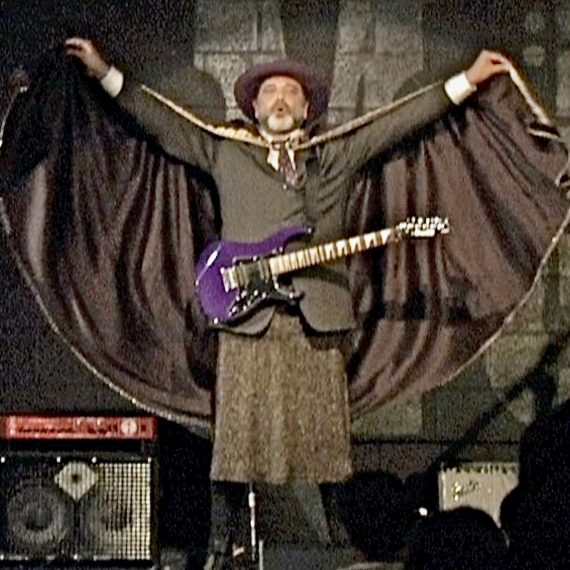 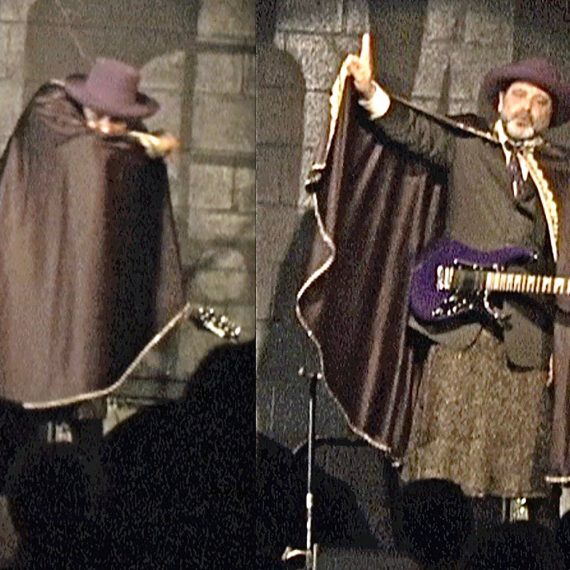 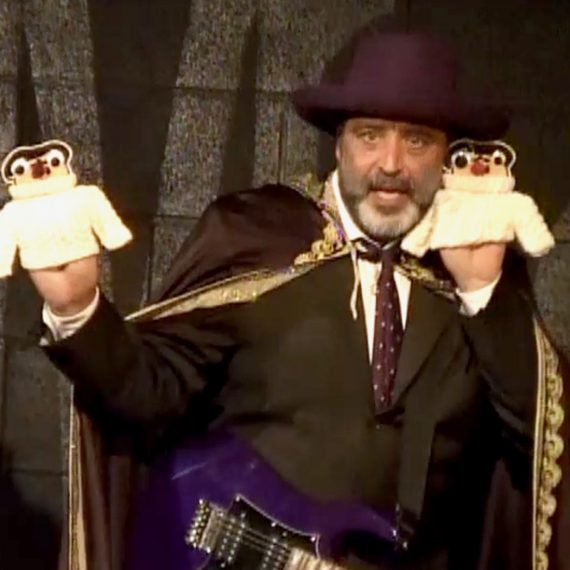 The Pik Me Up

The Pik Me Up 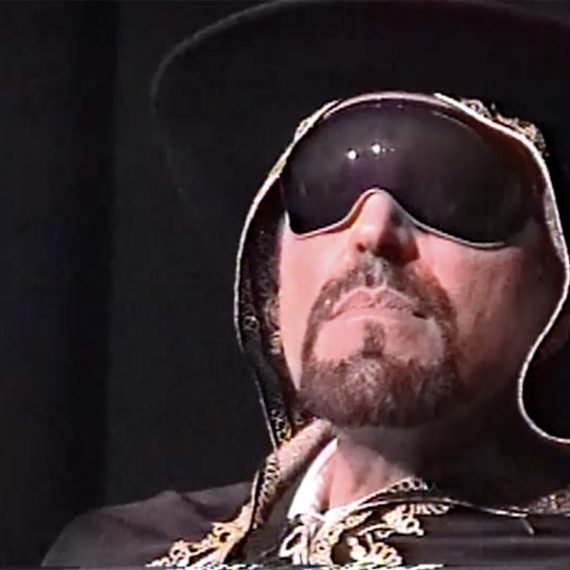 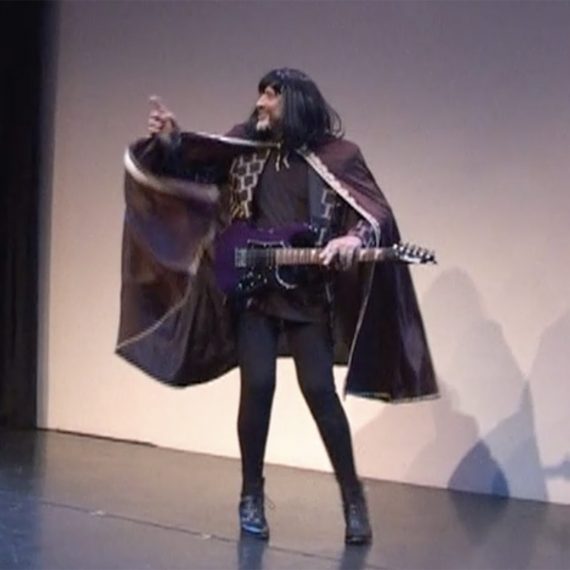 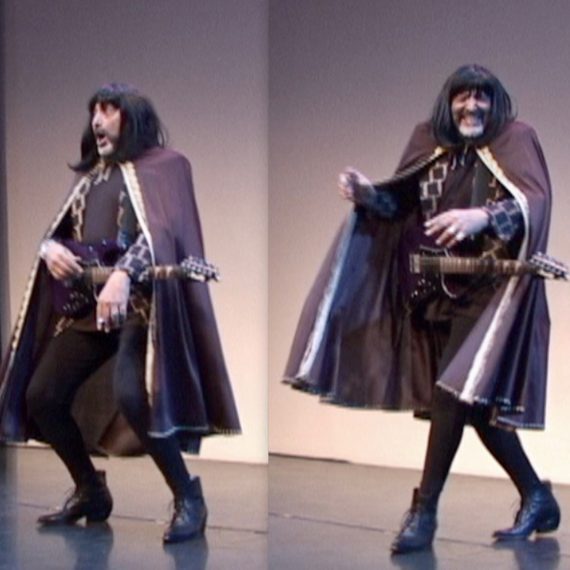 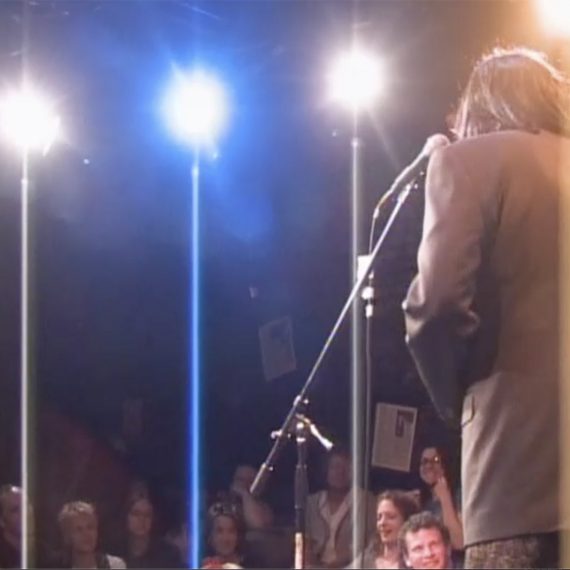 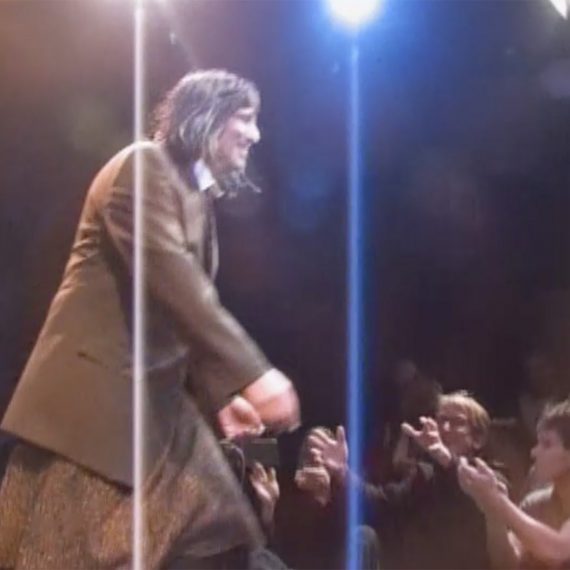 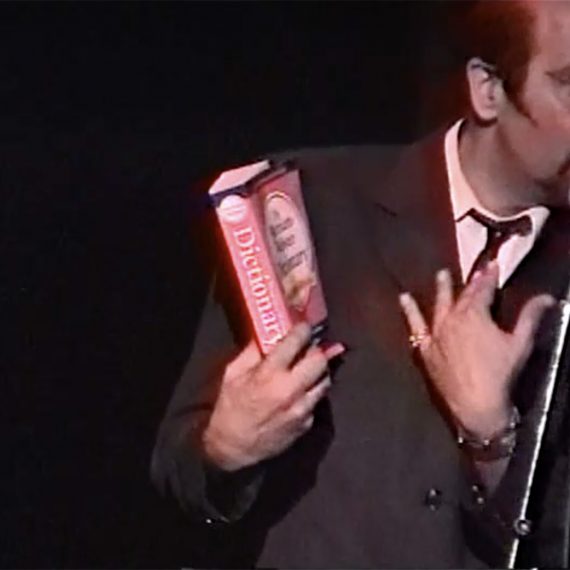 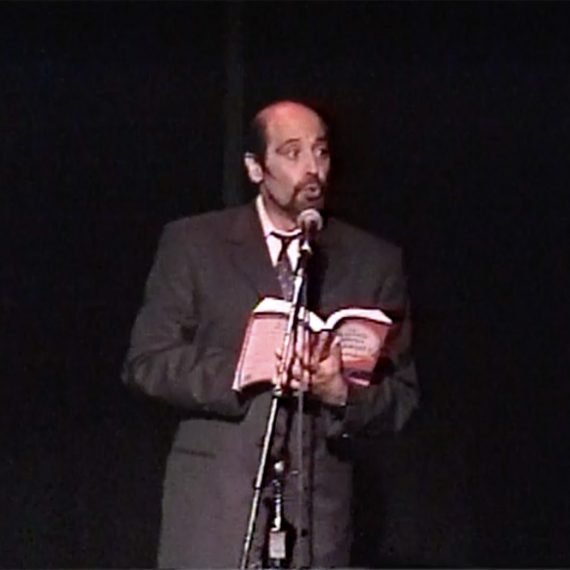 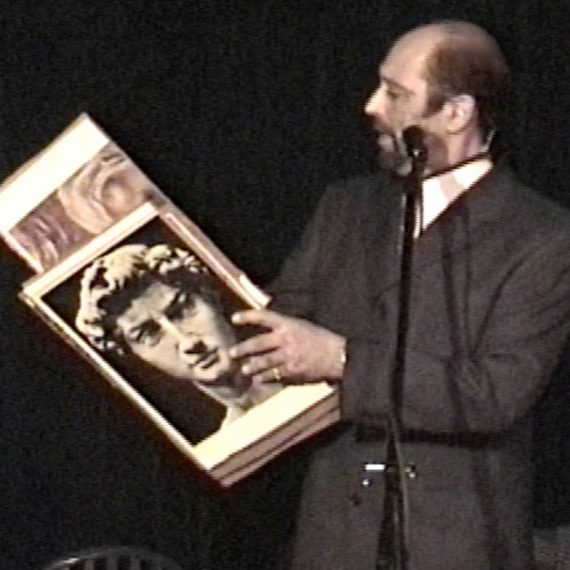 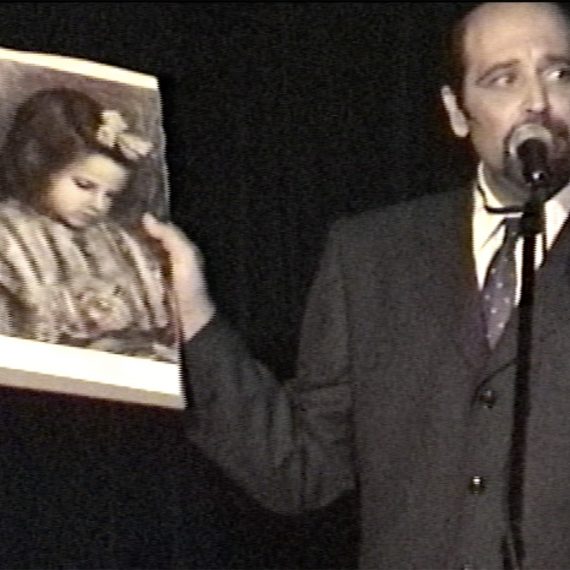 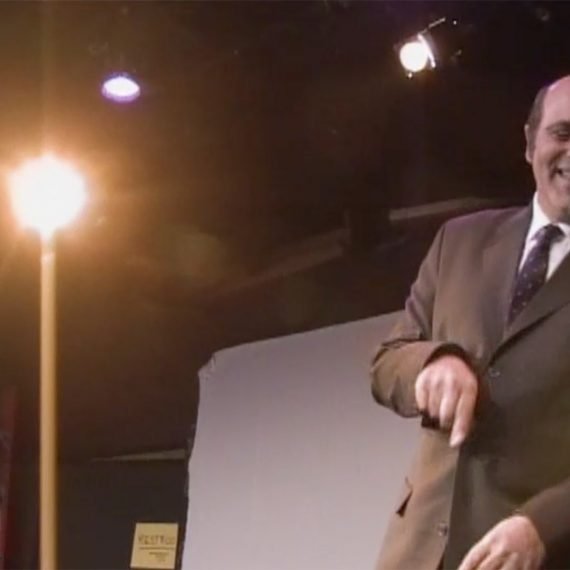 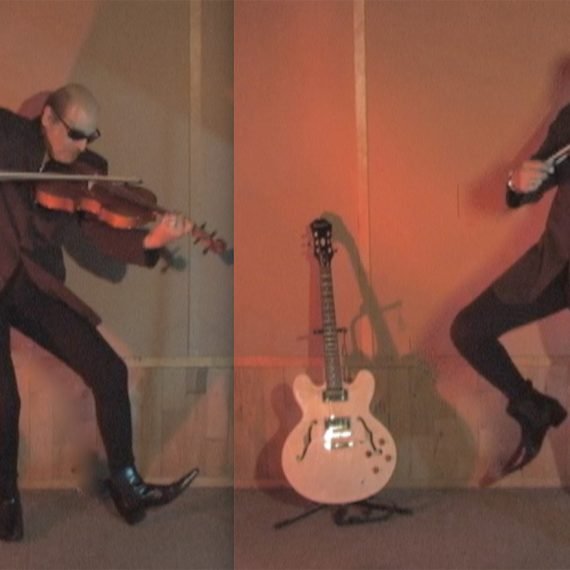 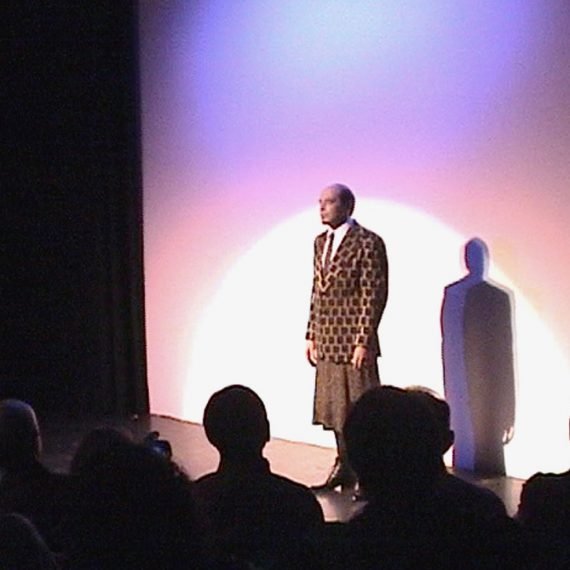 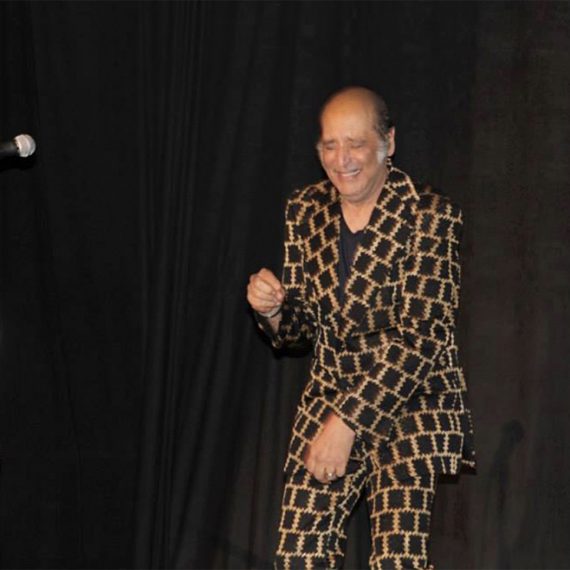 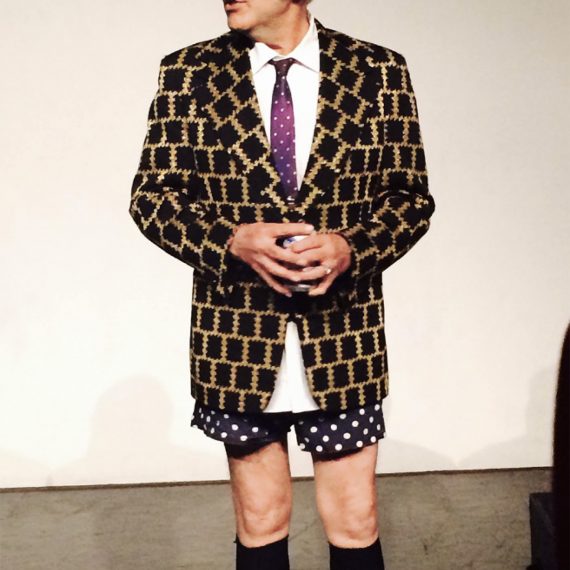 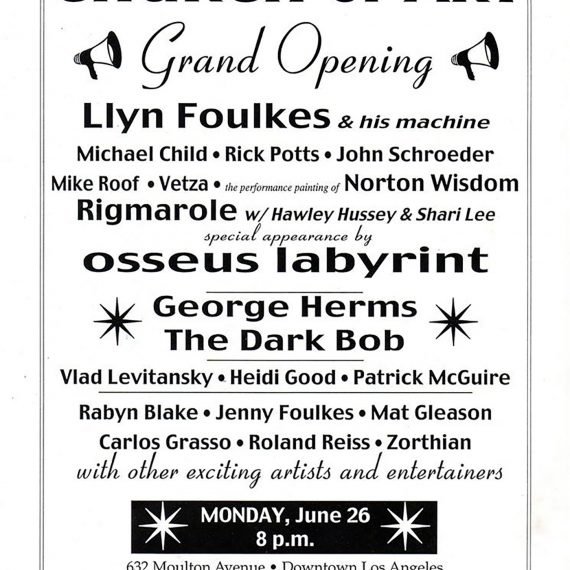 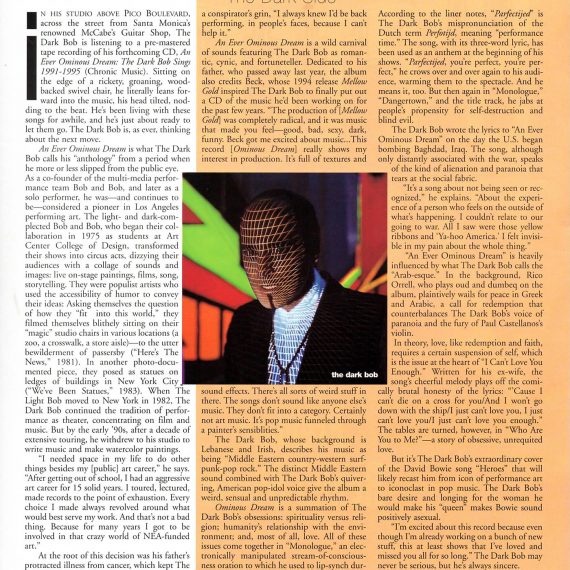 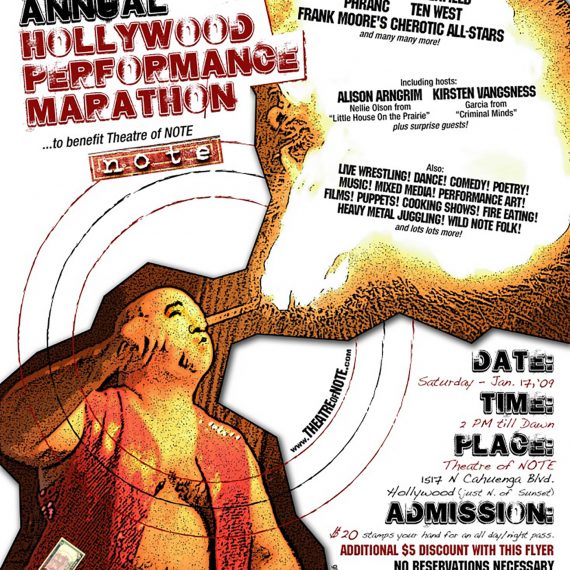 “The Dark Bob has opted for passion over distanced irony, emotional intensity over conceptual cool, and the formality of ‘classic’ performance art over high-tech production. He has a deeply appealing, romantic idealism and a popular appeal because of his undaunted optimism and his belief in people. He has been dubbed a modern tribal voice for a global family.”
–  Jacki Apple, LA Weekly

“His music is as hybrid as his stage persona. Middle Eastern chants, country western music and avant garde mannerisms are tied together by Brian Ferry-esque vocals that owe as much to the pathos of Merle Haggard and the crooning powers of Dean Martin as to the strident edge of the Clash.”
– Colin Gardner, Santa Monica Evening Outlook

“Prophet, poet or performance artist? One of the brightest lights I’m aware of shines through an artist who calls himself The Dark Bob.”
–  Cindy Lamb, LA Weekly

The Dark Bob – Performance Highlights from Theatre of Note, 2009

MORE PERFORMANCES was performed at the following venues. Group shows and collaborations are indicated in parenthesis.

In 2005 The Dark Bob essentially stopped doing live performances to focus more on his music and visual art practices.

THEATRE OF NOTE and the CAST THEATER, Hollywood, CA, (with John Fleck and Phranc)