“The Dark Bob embraces pop culture at the same time that he parodies it. But above all else, he is a storyteller, and every facet of his visual art, live shows, his albums and films comes together to create a narrative; the abiding subject is love in all its permutations, and the dark forces that threaten it. He speaks with an exquisite combination of the absurd and the profound – and that is the source of his genius”.

Born in Santa Monica, The Dark Bob was part of the first generation of performance artists that flourished in the restless art scene of Los Angeles during the 1970’s. He earned a BFA at the Art Center College of Design in 1974 where he studied with notable artists including Richard Diebenkorn and Llyn Foulkes.

It was at Art Center that The Dark Bob laid the groundwork for his art career when he co-founded the “genre-blurring” conceptual art team Bob & Bob. Often cited as pioneers of performance art, Bob & Bob produced a large body of work that can be seen in public collections including the Museum of Modern Art, the Los Angeles County Museum of Art, L.A.’s Museum of Contemporary Art and the Getty Museum. 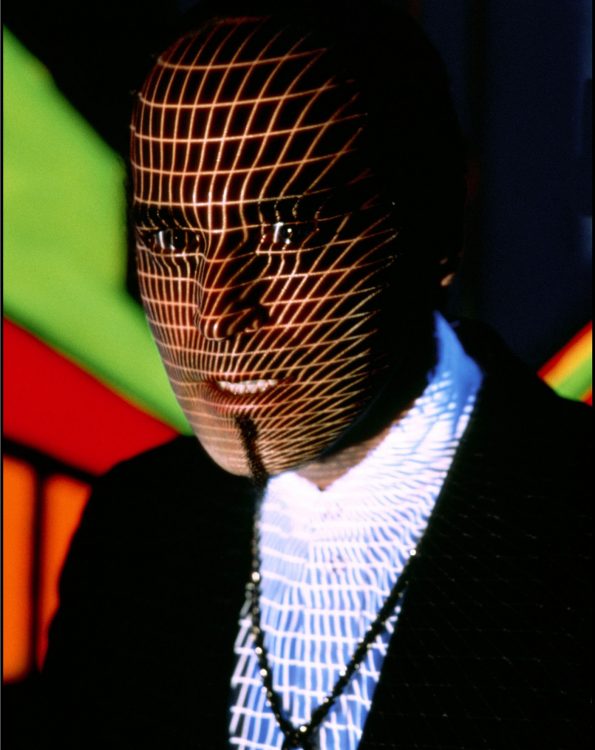 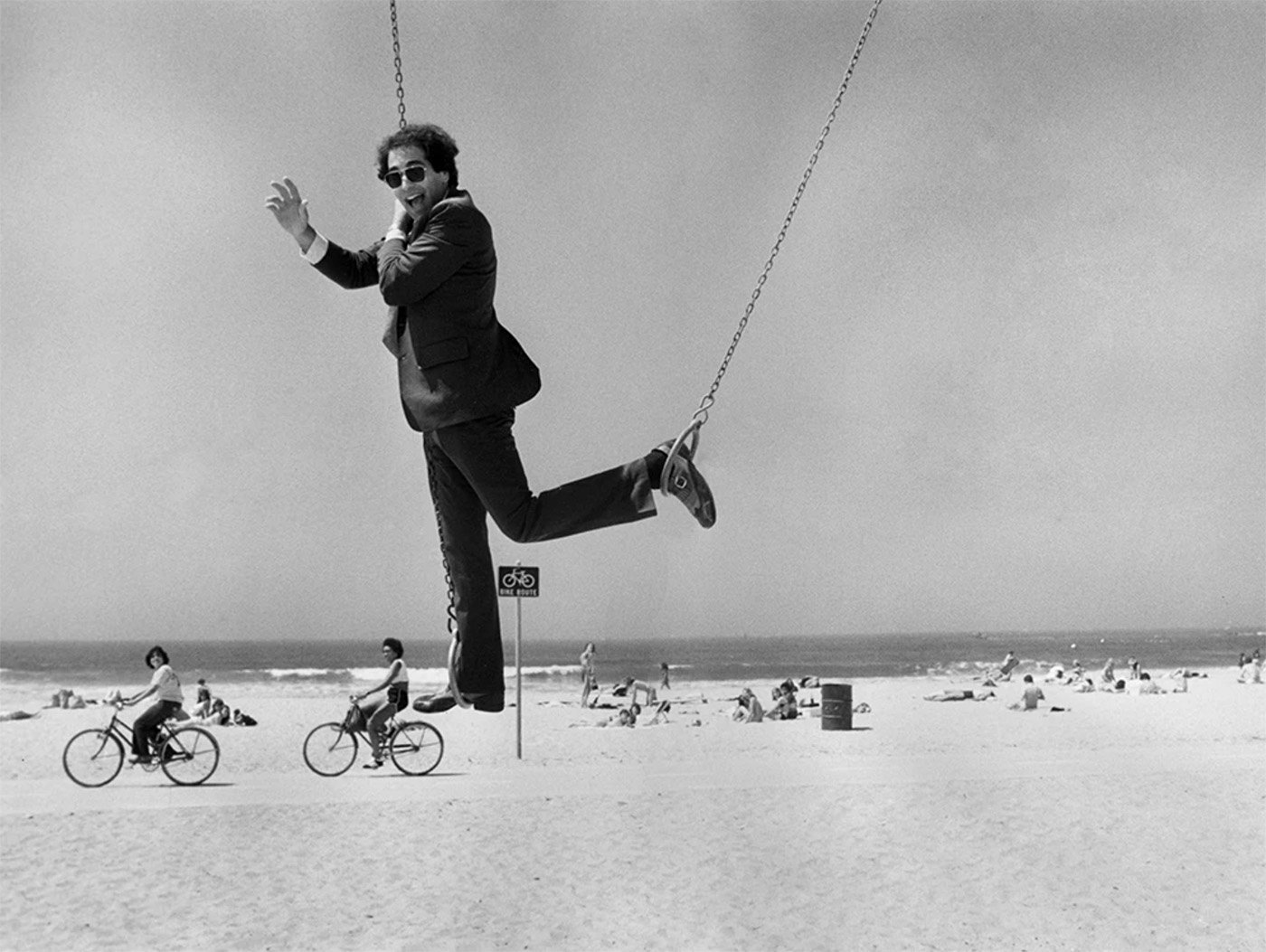